Many people and media reports focus on one security aspect of the September 11, 2001 attack in the United States – defensive reactions against acts of terror. Much of this has come to focus on travel but the effects of that single attack have done widespread harm to your security interests over the past 10 years. From vulnerable luggage to a rapid erosion of your digital rights, 9/11 has put continuing pressure on your personal security as a traveler through the air. Originally I had this post drafted for the tenth anniversary of the September 11, 2001 attacks later this year; however the killing of Osama bin Ladin has turned a focus on reprisals in the hereafter; rather than look back at the more subtle effects terrorism has had on your travels over the last 10 years. 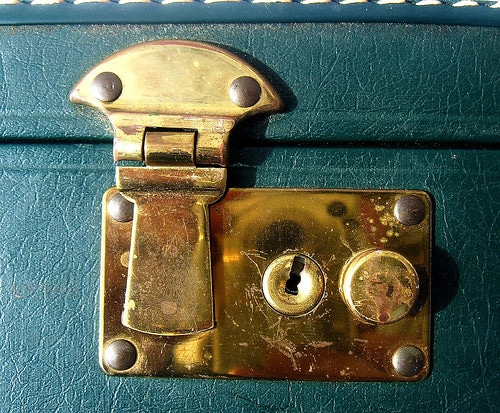 No Locks On Checked Baggage

It’s a common misconception for travelers within and in between the US that you can’t lock your checked baggage (there are a few TSA-approved luggage locks). As the use of luggage locks has slowly declined the incidents of theft from checked luggage has increased, with complaints filed against both security inspectors and airline baggage handlers.

Though there is a correlation (not necessarily causality) the lack of locks makes it easier for one of the average 11 persons per connection to slip inside of a suitcase to fish around for something valuable.

Security procedures at airports often allow personnel to inspect your baggage (legally) behind closed doors without security cameras in place to monitor what exactly is going on. Of course, if you do experience a theft you should report it to the airline as well as file a claim with any security organizations (e.g. TSA) who may have handled your bags along the way. It’s a bigger problem than most think.

RELATED
Turkish Airlines Resumes Flights: What To Know Before You Book

The Loss Of Digital Rights

A few weeks back I showed you how to understand your digital rights as a traveler in the free world and protect your laptop from invasive governments. Since 9/11, many governments around the free world have dismantled your rights to privacy – specifically when it comes to your electronic belongings. Primarily using security as an excuse and by bending legal jargon, your travel photos, company documents, and anything else on a digital device can be searched without reasonable cause. That’s the standard in the US, much of the EU, and Australia…which doesn’t get any better in other countries around the world. 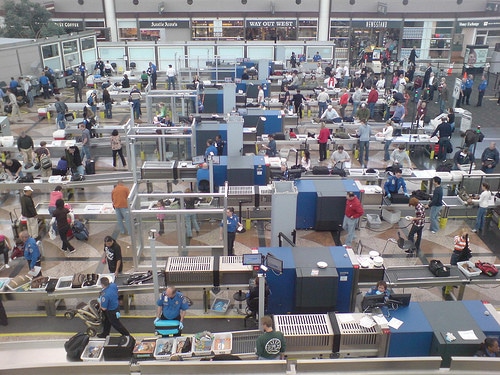 ecurity is a trade off and almost always means adding extra steps to a process, merely to protect you from those who would try to abuse or disrupt a system. The most basic example is locking your front door; a precaution you likely see as reasonable, since it’s a decent deterrent for opportunistic burglary – without forcing you to give up much time or money on a routine basis.

Although the promise of virtual strip searches might be powerful, remember that the airport is the last line of defense. Putting together a plot using explosives requires planning, coordination, money, and the complicated process of actually finding the explosives scanners are supposed to find. Within that process is where the overwhelming majority of attacks are thwarted – by good detective work; airport security catches the stupid and the crazy. Besides, conventional X-ray machines are just about as effective detecting guns and other weapons at much less the cost of time or money.

A Mentality Of Fear 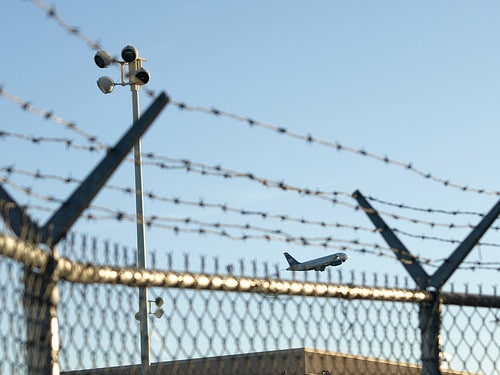 Perhaps the greatest negative effect of 9/11 on your personal security, is the climate of fear under which you travel under. From questioning at the airport to worries about reprisal attacks here and there, many more people travel with fear in the back of their minds – accepting whatever their governments do to (appear) and make them safer. From personal experience I can tell you the effectiveness of security can be measured in countless ways but the aim of terrorism – to incite terror – is much less quantifiable.