Gray Hat Travel Tech 101: Everything You Need To Know About Unlocking Your Mobile Phone - foXnoMad

Gray Hat Travel Tech 101: Everything You Need To Know About Unlocking Your Mobile Phone 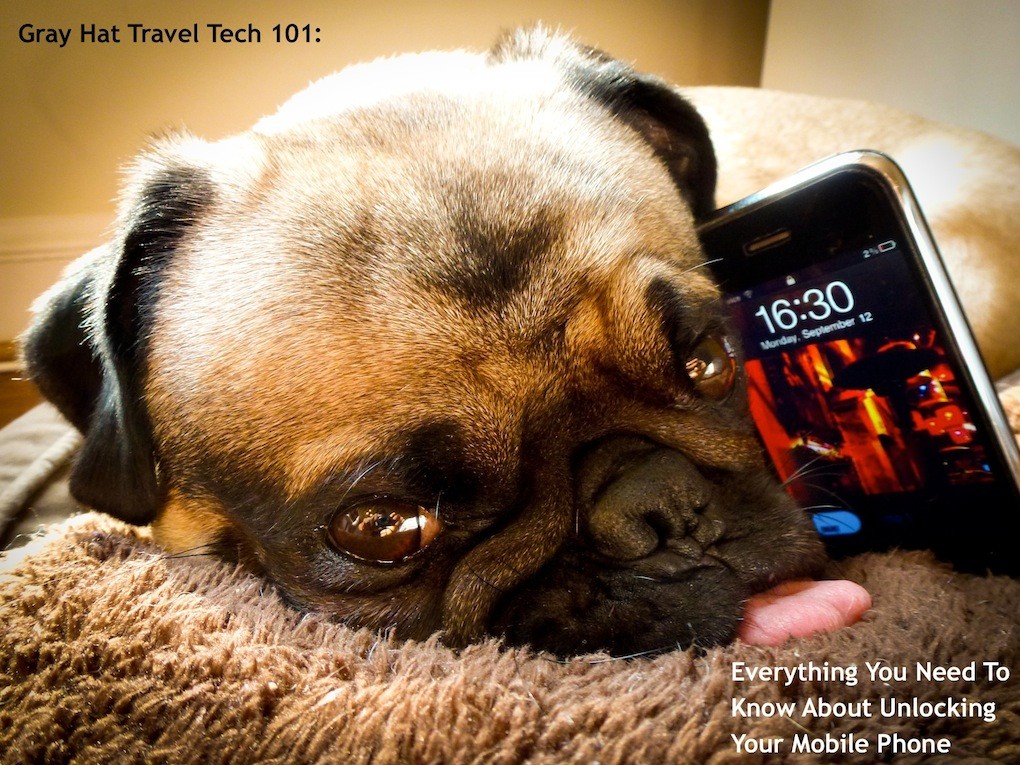 Unlocking your mobile phone has become ubiquitous with a travel-tech thing you should do but is a process not nearly everyone understands completely. There’s actually quite a bit of confusion as to what “unlocking” actually accomplishes, how it’s done, and why you might even want to bother doing it at all. So today, as part of a series on tech hacks that break warranties but not laws (hence, “gray hat”) I’ll give you a crash course on unlocking phones, breaking them out of jail, and enough to win $1,000 on Jeopardy if the category ever comes up. 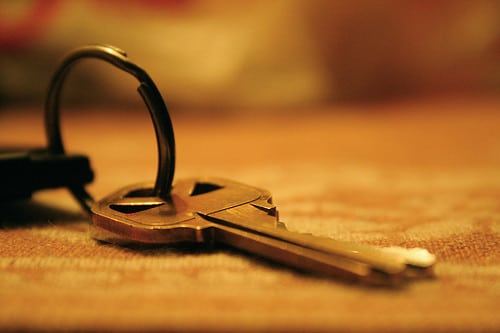 Why You May Need To Unlock Your Phone

Although things are changing in the United States, the primary group of people needing to unlock their phones have service in that country. (North America in generally where you’ll find locked devices.) Basically, the cell phone providers like T-Mobile, AT&T, etc. ship phones that can only be used with one provider – themselves. Thus they “lock” in the phones to their service, which means if you’re traveling outside of the US (or simply want to take your phone to another company) you can’t. Your options at that point are either use the expensive international service the companies offer, or simply unlock the phone by restoring the software it was designed to run.

Once unlocked, your phone can use SIM cards from any provider around the world locally, which can save you a considerable amount of money on international roaming phone calls and data usage. 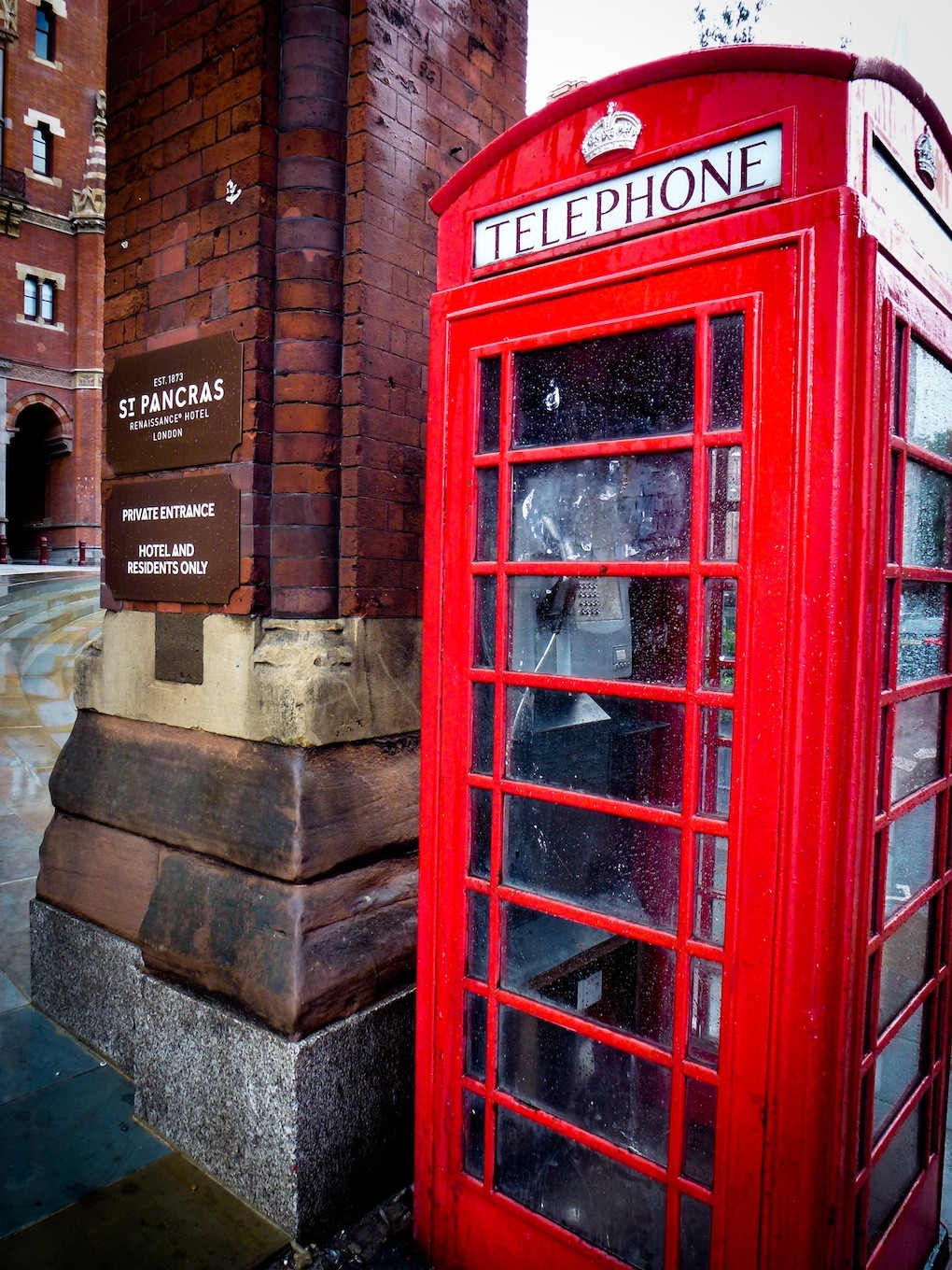 How To Unlock Your Phone (Oh, How Little Effort It Takes)

Most standard ‘dumb phones’ (aka. not-smart-phones) are easily unlocked by getting to their maintenance modes through a series of codes typed into the keypad. For example, Nokia security code cracks are notoriously prevalent (unlock your Nokia here) and Samsung is a walk in the park – either method taking about 5 minutes each.

When it comes to smartphones, things are a bit different and since they have more complex software, the unlock is slightly more involved…but not much.

The Difference Between Jailbreaking And Unlocking (And Rooting)

This is the biggest point of confusion when it comes to modifying your phone for travel so let’s clear it up right now with the essentials.

Now, just like unlocking, jailbreaking and rooting breaks most manufacturer and mobile phone provider warranties. We’ll get to keeping your warranty intact shortly, but first, let me show you how to free your phone from its corporate shackles. 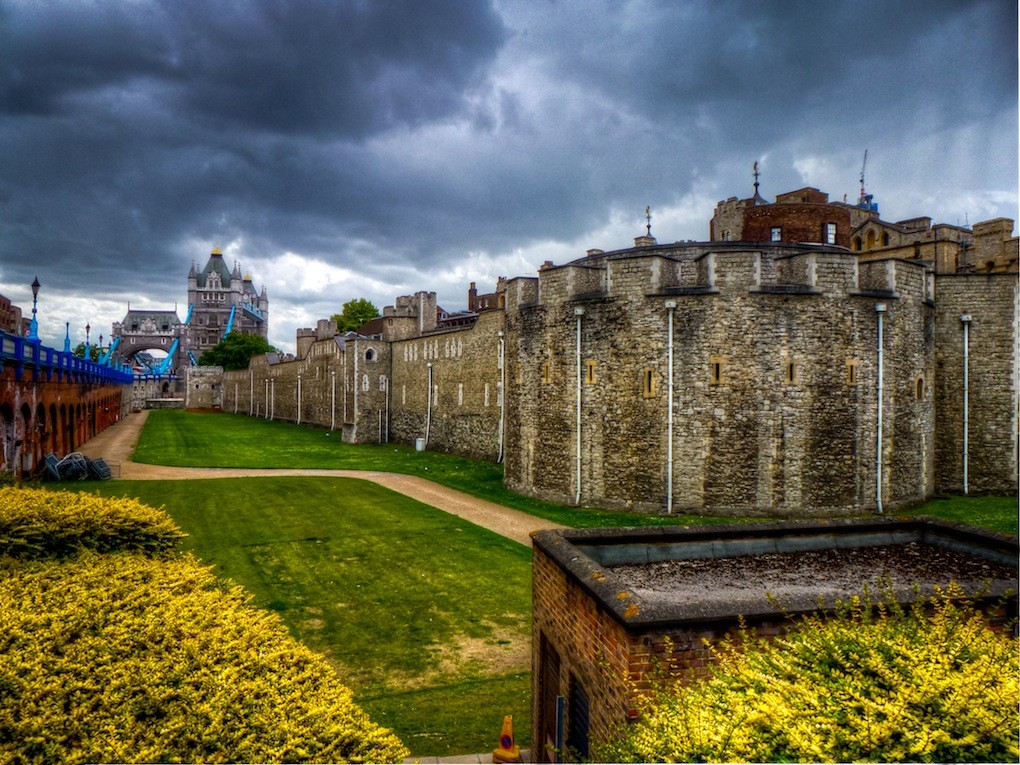 How To Jailbreak Or Root Your Phone

There’s a lot you can do with a jailbroken or rooted phone (these are 25 good examples) but we’ll stick with the feature we’re after – unlocking – for now. The most important thing to remember about unlocking a smartphone is you need to get the hack for the specific version of phone software you’re running. Phones are updated all the time (like an iPhone via iTunes) and hacks are usually released a few days after.

Either of these processes have potential pitfalls – like potentially locking up your phone or erasing data – if you take a misstep or simply have bad luck. You’ll want to backup your data and settings in case that happens so you can reset your phone to the way it was. 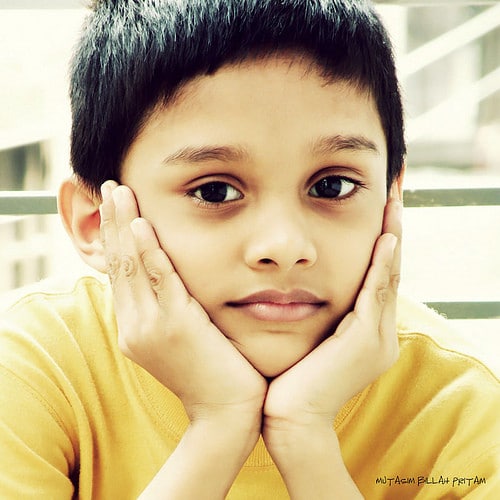 How To Keep Your Warranty From Going Bad After Unlocking

Manufacturer’s warranties against defects typically last only a year and if you’ve had your phone longer than that you can probably skip this section, although this concept is quite useful for most gadgets you hack. Start by checking both your manufacturer’s warranty (quick check for iPhone users) and any added ones you may have purchased, including any your mobile phone provider may have given you.

Remember, the only time a company is going to check your device for tampering is when you give it in for repair, recall, or if a defect is found. Never admit to modifying your phone anytime you cross paths with the manufacturer and don’t tell a travel insurance company if you’re filing an electronics claim either. It’s not necessarily lying if you never bring it up in the first place.

To insure that your warranty or insurance isn’t denied on your unlocked phone should you ever happen to need it, backup your phone’s data, and reset it’s original program.

That’s the general warranty rule to follow for any electronic you’ve modified or hacked – never admit to anything and reset what you can to its original state before turning it in.

The Benefits To Your Wallet And Social Life

Even though companies like AT&T are now selling unlocked iPhones for a cool $649 in the US, you can purchase a used or regular one with a contract for less than a quarter of that price by unlocking it yourself. Generally, for most people, on your first unlock you might be nervous that your phone will completely be unusable if you screw things up. At worst you may end up having to reset your phone, or visit that slightly-shady mobile phone store down the street to get things right, but nearly always it’s going to be cheaper than making international phone calls as you travel around the world.