Most airfare search engines work around the assumption that you know where you want to go and are looking for the best price to fly there. Kayak Explore let’s you do something much more fun: see how much it costs to fly to cities around the world from where you are.

Pick A Destination Based On Price

Several years ago airfare aggregator Kayak quietly rolled out Kayak Explore, one of the best travel search engines that’s useful for travel planning, particularly if you aren’t quite sure where you want your next trip to be. The concept is pretty simple, you enter in a home city and time frame for a trip, then see a world map of prices for airfare to cities worldwide.

Kayak Explore also has several options for refining the airfare shown, like season (e.g. fall 2018) or exact dates, maximum price, as well as duration. You can also specify whether or not you want prices for direct flights only.

Zooming in or scrolling around let’s you see airfare to essentially everywhere, giving you an idea of the costs to travel to places you may not have considered. Another big benefit of Kayak Explore – if you’re willing to put in the time – is it reveals new hubs and connecting cities you can use to get cheap multi-city flights. 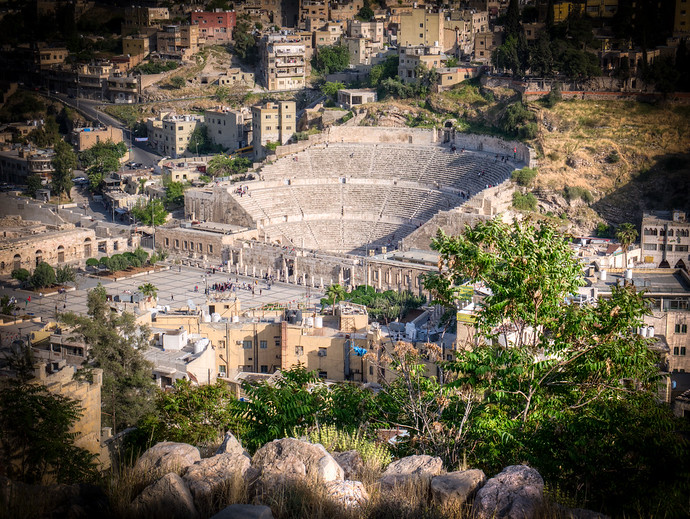 Say, for example, you want to visit the ancient city of Petra and find a flight from Washington DC to Amman, Jordan for $800. The DC to Amman flight connects through Frankfurt. However, booking a flight to Frankfurt separately, then to Amman (no need to leave the airport) might actually cost less. Alternatively, Kayak Explore could show a $250 flight to Copenhagen from Washington DC. Afterward, you plug in Copenhagen as your home city, then notice a flight to Amman from there is $250. Now you can fly to Jordan for $500, rather than the original $800 price.

The reason the example above works is because airlines often don’t show you all of the connecting city possibilities and use the framing effect to trick you. They tend to offer up efficient, well-flown routes that aren’t necessarily the least expensive. Airlines only cross over with partner airlines as well; booking multi-city flights on your own gets you around such limitations.

RELATED
The Best City To Visit Travel Tournament 2016: Second Round

Even if you don’t intend to do any in-depth travel planning, Kayak Explore can give you ideas. Cheap airfare could entice you to take a closer look at a country or city you wouldn’t have considered otherwise. Kayak Explore is a tool I use often, particularly for multi-city trips but one so simple, I nearly neglected to write a dedicated post about it.

It’s one of the best ways to search for cheap flights and get from your desk to all the places you want to travel. Remember though, even if Kayak Explore isn’t helping, you can stop chasing cheap flights to really save money on your next vacation.