Stop Chasing Cheap Flights To Really Save Money On Travel

Travelers are constantly bombarded with reduced fares, flight deals, and cheap ticket offers making it seem like getting the best deal is akin to hearing the meaning of life. Once you get that low fare after weeks of searching (if you end up taking the flight at all) you’re free to splurge on hotels, food, and drinks, ensuring you completely bust your simple travel budget. 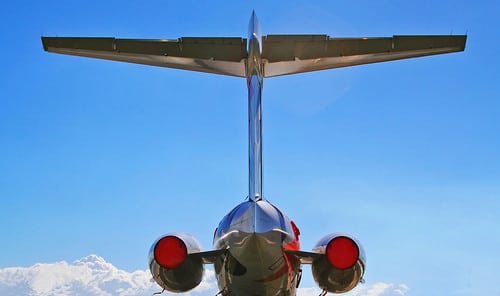 The truth is that you’ll be able to travel more if you focus on saving on all the things many travelers consider as afterthoughts – that is, everything in between flights.

Search For Flights Without Obsessing Over Nothing

Granted, the competitive nature of looking for the absolute lowest fare can be a fun game, especially if you’ve got a few hours to kill at the office on a Friday afternoon. The key to actually traveling however, is to put a limit on what you’re willing to spend and how long you’ll spend looking. You probably won’t magically find a free flight so it’s best not to look at $0.00 as some utopia you’ll never reach. RELATED
What To See, Eat, And Do In Sibiu, Romania

Finding the absolute, lowest, cheapest fare to be found in the course of human history isn’t (and shouldn’t) be your goal. Find a fare you can afford using the Internet as your personal advantage over the airlines and then you can get down to really saving your money.

Paying close to standard fare for a given flight route doesn’t mean you have to throw your money out the door. While you might not get that extra $45 discount, you can still spend effectively to save more in the long run.

Rather than wasting time (your most valuable asset) trying to get the absolute lowest fare – which often results in paying more as seasons change – be efficient in your spending and look at the few extra cents as a travel savings account for miles, upgrades, and other perks.

Where The Real Savings Start

Most people typically focus on airfare since it’s a set figure and single payment that’s easy to conceptualize (until you end up paying several fees before checkout). Your leeway for saving on airfare isn’t nearly as great as it is with lodging, eating, and local transportation. 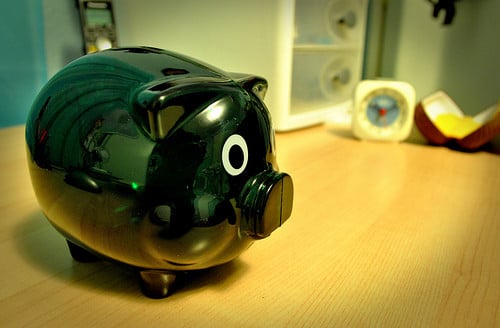 Perhaps the biggest impact on how much you spend is determined by where you actually travel to. Think a bit outside of your own personal box and figure out the best places to travel on a weak dollar – or whatever your currency may happen to be. 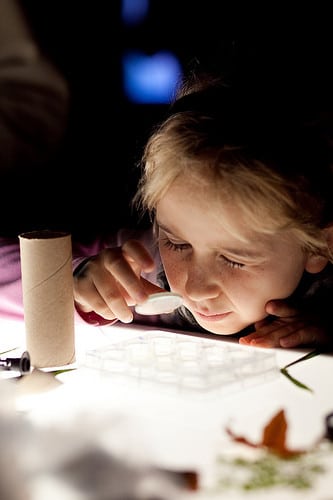 More Than 356 Thousand Kilometers Of Coastline

Of course most of the world’s shores might not make ideal beaches but if it’s tropical paradise you seek, there’s a low fare somewhere you’ll be happy. That goes for many types of landscapes and cultures as well if you’re just seeking a low fare to fly for.

Plenty of current popular travel hotspots weren’t always so, and by heading to a destination before it’s on everyone’s list of places to see you’ll save much more than by endlessly looking for the world’s cheapest flight.

Generally speaking, the savings on cheap flights are often marginal. Even the lowest fares on budget airlines often come with added fee upon fee exaggerating the initial low prices you’re sprung with. Searching for low fares isn’t a quest in futility yet not an action that should dictate where and how you travel. The savings to be had are at your destination – where it’s more fun to be anyway – rather than in front of a computer looking for cheap flight after cheap flight.