The Best Places To Eat In Puerto Ayora, Galapagos Islands 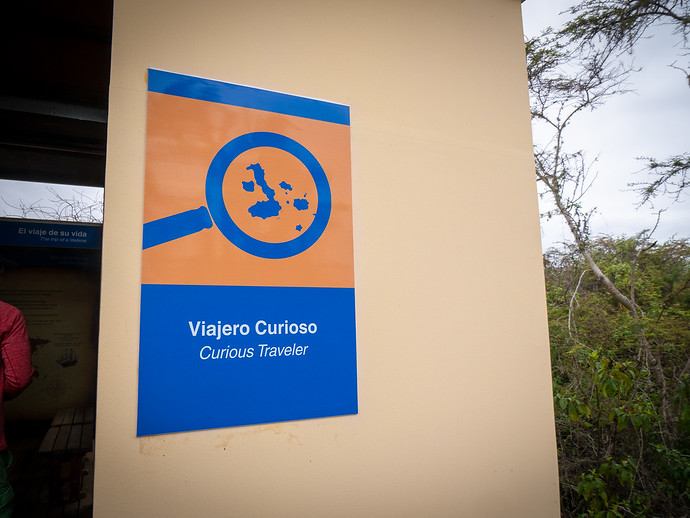 The Galapagos is, in places, a remote wilderness but Puerto Ayora on Santa Cruz island is as close to a tourist-theme town you’ll find anywhere. Puerto Ayora is the main settlement where tour boats come to restock and budget travelers base themselves to do shorter excursions to nearby Galapagos Islands.

Tourism is still in its early stages in Ecuador‘s Galapagos and Puerto Ayora (population 12,000) is beginning to offer visitors a lot of places to eat: many mediocre, some decent, and a few rare finds. These are some of the best places to eat in Puerto Ayora, the largest town in Galapagos.

Right in front of the dock are a long string of restaurants and bars along the tiny main strip in town, visually blending into one another. At first glance, there’s not much to distinguish La Garrapata, one of the better places to eat (with good service) close to the dock. Prices are slightly above average than nearby restaurants but fairly inline with general costs in Puerto Ayora. Food (and beer) portions are large and range from a variety of traditional Ecuadorian to Western dishes.

I like simple foods in large quantities at good prices with a decent selection of alcohol to go with it. If that sounds like you, then you’ll enjoy Galapagos Deli. It’s about a 10 minute walk from the dock – the location keeping its prices under the average of places like La Garrapata. They serve large sandwiches, pizza, salads, fresh juices, beer, teas, and coffees to. Anywhere else Galapagos Deli would be average at best but in Puerto Ayora where much of the ingredients have to be shipped in from the mainland, it differentiates itself in simplicity.

Looks like a tourist trap – you know, the kind that’s especially alluring after a long travel day when you just want to hear some trendy pop music you only sing alone in the car. 1835 Coffee Lab checks those boxes (even some 80s hits too!) but does serve a good variety of local coffees. Galapagos coffees are well-known so it’s best to get a good taste while you’re in town. Keep in mind it’s a bit pricey so if you’re on a very strict budget, 1835 Coffee Labs might not be the best place to grab a daily caffeine fix.

RELATED
How To Stay In Shape Mentally And Physically During Lockdown

The Best Of Average At Best

As I mentioned before, Puerto Ayora’s selection of restaurants and cafes wouldn’t stand out in many popular tourist destinations around the world. In Galapagos however, where there’s not much of a tourist trail yet, most supplies have to be imported, and there’s a steady supply of tourists with little competition, it leaves few remarkable choices. Like albatross returning to land, Puerto Ayora is a rest stop for a great adventure just beyond the shore.