My Camera Was Stolen In Argentina 7 Years Ago, Now I Finally Have The Pictures - foXnoMad

My Camera Was Stolen In Argentina 7 Years Ago, Now I Finally Have The Pictures 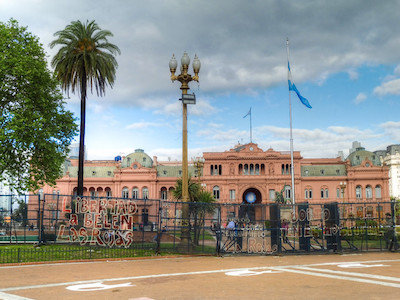 In 2010 I visited Argentina for the first time, taking countless photos of the tasty foods and scenic views of Buenos Aires. I left Argentina with all of those pictures but when I landed in Santiago, Chile, they were gone. Along with my camera. I wasn’t robbed in a dramatic way – no armed mugging or crafty pickpockets – but fell for a sly scam at the airport which taught me two important lessons for all the travels I’ve taken afterward.

Those pictures I missed because of a security mishap had been on my mind until finally, six years later, I returned to Buenos Aires to get those photographs. Here are some of those pictures, 6 years later, and the story, from six years prior.

Traveling back to a place after a long while is like visiting friends with children, you’re surprised by how much they’ve grown, but also how recognizable their characters have remained. Like looking at an iPhone 7 but not seeing a smartphone since the 4S, the contrast is more evident since you’re seeing two moments in time, not witnessing the evolution in between. 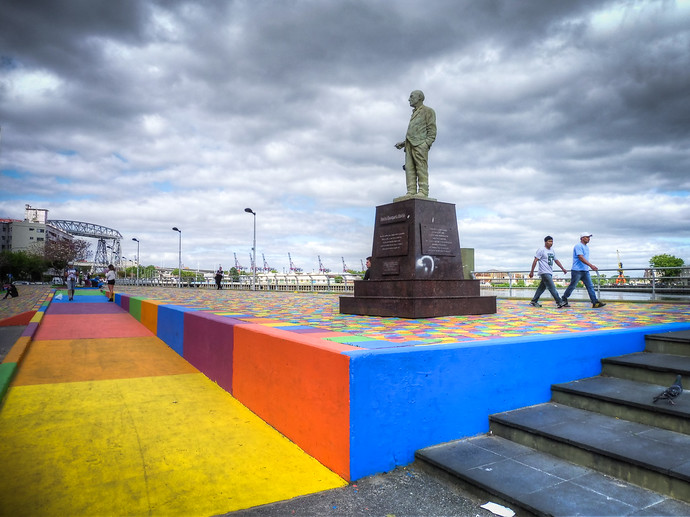 But cities often look back at you, showing it’s not just them, you’ve grown too. 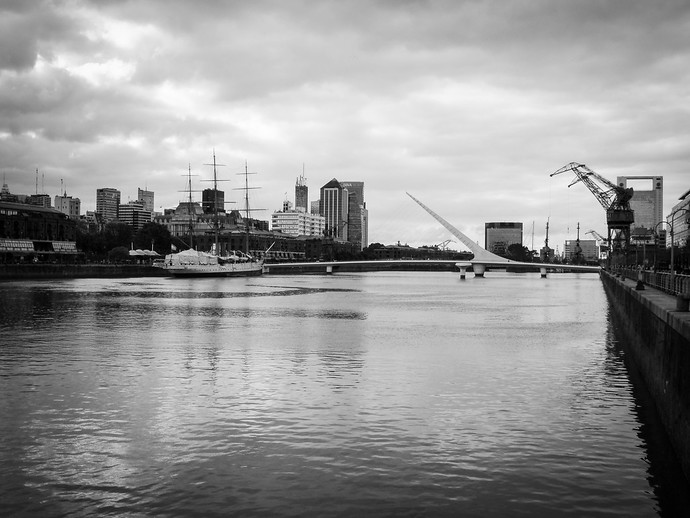 Some tastes may have changed, you can like a place you once hated, and getting to know yourself better opens up more travel possibilities.

These beans at Cumana were so good, even the small cockroach in the dish didn’t stop me from finishing the bowl.

A second ride around town with La Bicicleta Naranja was as good, and recommendable, as the first time.

Many touristic areas are popular for a reason, like the very photogenic La Boca neighborhood.

Although I don’t remember specifically, there was probably a guy doing just this the last time I visited La Bombonera, the Boca Juniors soccer team stadium.

I do though recall flipping through the photos on my camera at Ministro Pistarini International Airport in Buenos Aires, prior to checking in.

When I got to the check in counter of a small airline I won’t mention, I was told that all of the electronics in my carry-on would have to be put in checked luggage. It was going to be a short flight, so naively, I didn’t resist much.

After landing in Santiago, many of the electronics were gone, along with some clothes. It was apparent that someone had a short time to reach in and grab what they could. I’m convinced it was part of an organized routine happening between the check-in crew and bag handlers – mostly because of the insistence of checking the electronics – which was never actually required and the knowledge of exactly where in the bag to look.

For a travel blogger not having pictures of a place limits how much I can share of a destination. They’re also memories which can be looked back on, gone. On the other hand, not having one can let you focus on what you can’t capture with a camera.

The theft of my camera cultivated two habits I’ve done ever since, which I would recommend to any traveler:

In the end, not having the pictures from 6 years ago brought me back to a place that was both familiar as I remembered but not quite the same. Which had changed more, Buenos Aires, or me? I wasn’t quite sure I thought as I left town, adjusting my small carry-on backpack with camera securely tucked away – probably, a little of both.