The Top 10 Best Things To Do (Pretty Much) Anywhere - foXnoMad

The Top 10 Best Things To Do (Pretty Much) Anywhere 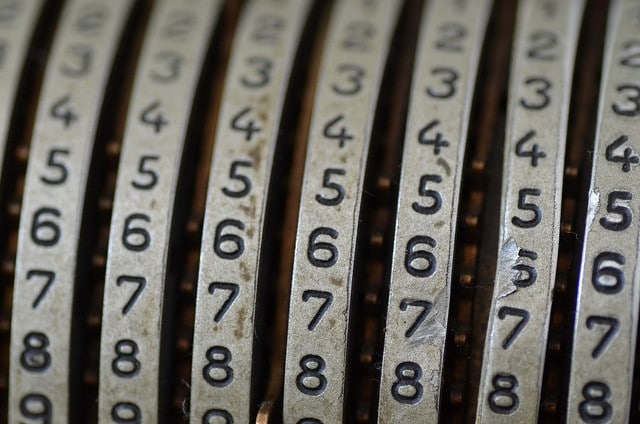 I’ve talked about travel lists in the past, like the kind that won’t do you much good and how to make the most out of generic ones. It’s not the format that’s not informing, but often the overwhelming subjectivity many are written with and the extensive watering-down that leaves them bland. Yet, despite all the lists you may come across, most are pretty much giving you the same travel advice in a different form, some version of the following.

These are things you will probably enjoy while at the same time enhance your experience…pretty much anywhere. I’m guessing most of you like a side of objectivity on your travel plate but sometimes, you’ve just got to turn the dial as far as you can in the other direction to see if you’ll end up where you started.

There are widely varying degrees to what consists of “local” but chances are what’s cooking in a hotel lobby isn’t it. Hotel buffets and bland hostel breakfasts (and not all of them are) might give you an idea, but that’s far from the real thing. Fortunately, hotels and hostels almost always have staff who probably eat too. They can be a good resource to guide your stomach, just be sure not to ask what the establishment recommends. One trick that has served me well is to ask, “where do you like to eat?” 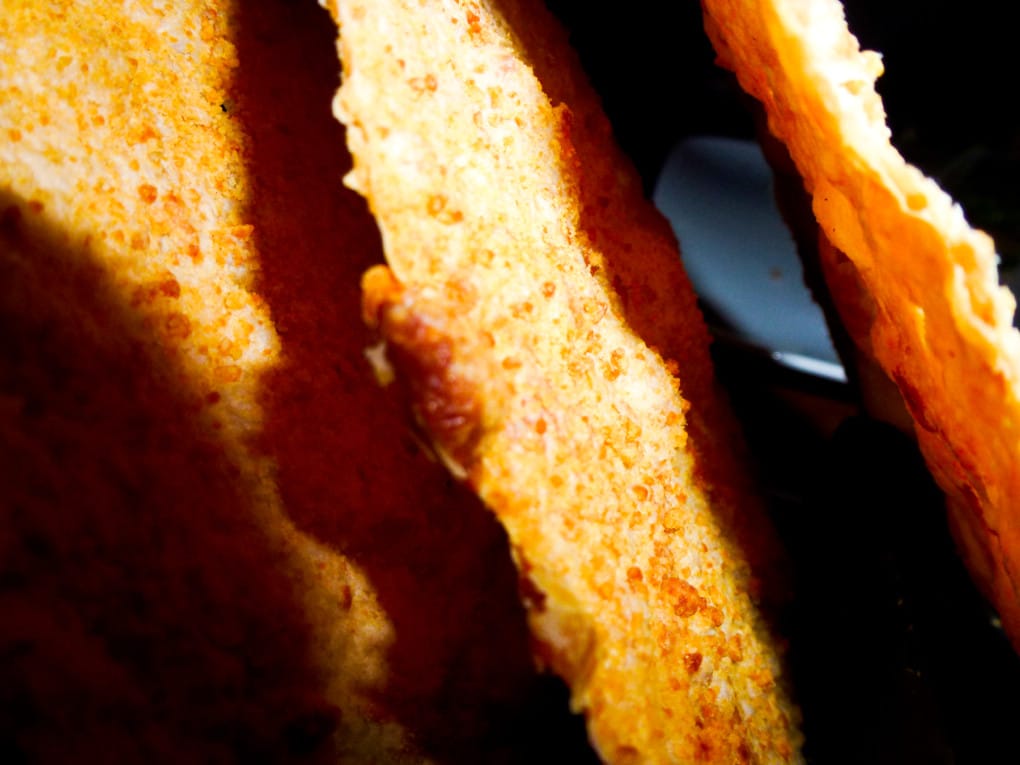 2. Talk To The Locals

A few words beyond, “do you know where the bathroom is” can show you more than your eyes can see. Whether it’s asking Bulgarians about communism or Egyptians what they think of Hosni Mubarek’s ousting, each story will give you a palette with which you can begin to paint a cultural picture. And don’t make the mistake of thinking some places don’t have culture – that’s an inherent human quality – where you have people have ethnology. And most of the time, people can’t wait to tell you about theirs.

Although it’s not always possible or feasible, seeing what’s beyond the center of town typically gives you a good comparison point about peoples and the land they inhabit. Land that’s not covered over with concrete and horizons that aren’t invisible due to apartment complexes – along with the effect both have on mood traveler as resident alike. Within 3-5 minutes seeing nature can make you happier, reduce stress, and improve how you feel about a place [PDF]. 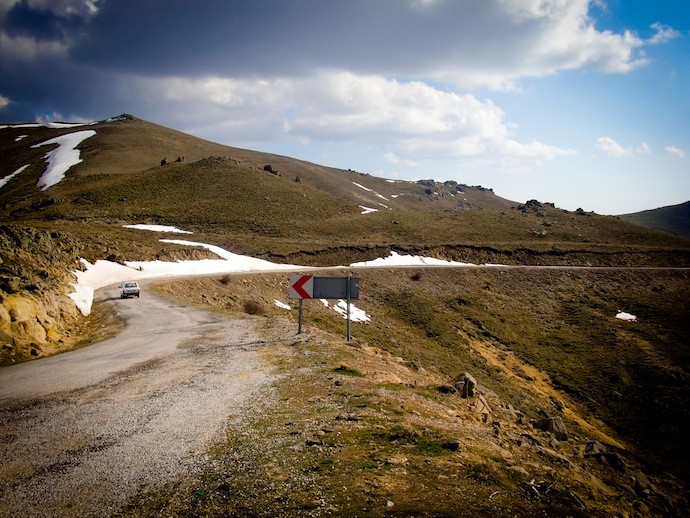 What sounds as insultingly basic advice isn’t always the easiest to follow because it can hard to notice complacency creeping into your mindset. Whether it’s travel burnout, business travel burnout, or a combination of the two, much of the world has its routine but is not boring unless you are. 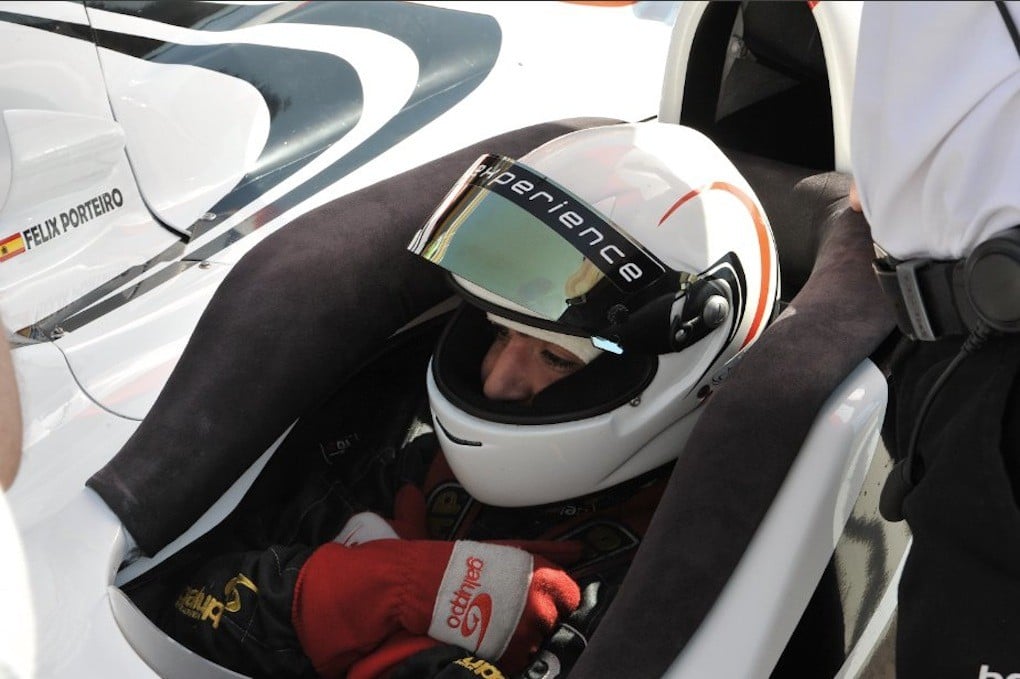 5. Take Pictures Of The Place

Your friends will probably want to know what you’re up to in Las Vegas and what the bright lights look like from your lens. In addition, in 10, 20, or 30 years from now you might want to remember the excited expression on your face because studies show you’re probably overestimating your memory. Including yourself in a few photos will also make them better at some point so don’t forget that intrepid explorer (you) when snapping away. 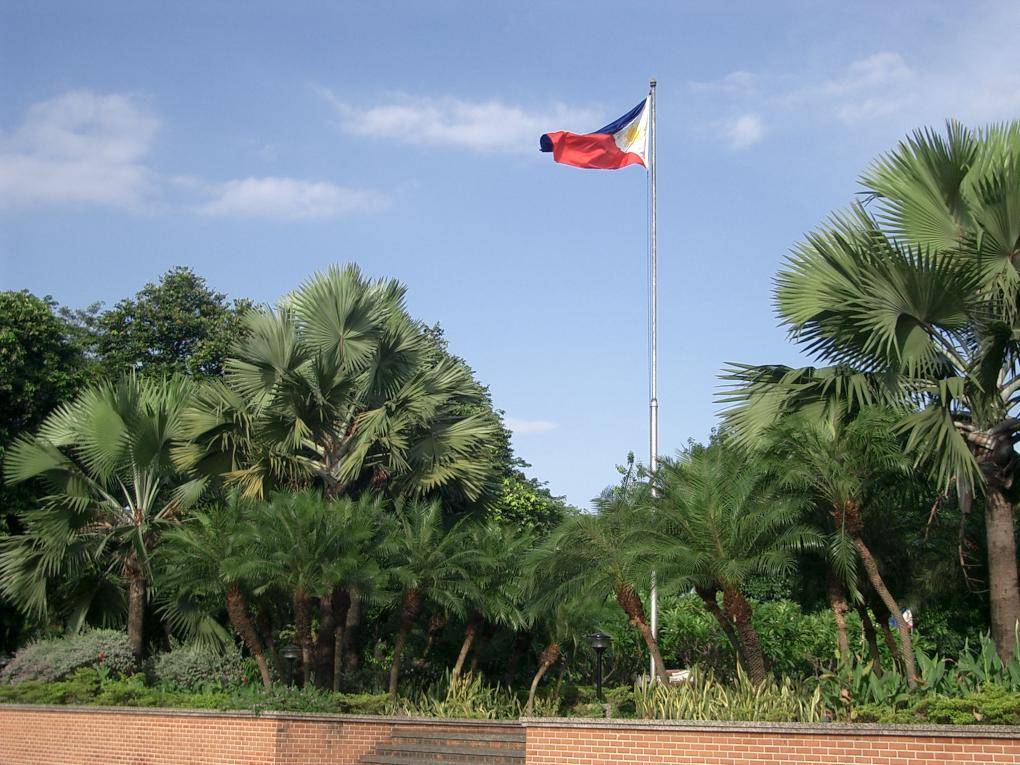 6. Learn Some Of The Language

Even differences in dialect in your own language can be worth noting but assuming it’s completely different, picking up a few phrases will help you get around. Aside from these 4 sets of very practical words, language can give you better insight into that culture word I’ve been swinging around liberally. Other added bonuses: learning languages increases gray matter, slows aging of the brain, and may protect you from Alzheimer’s.

Cars are convenient and bikes are a greener alternative but both can move you around a bit quicker than is ideal for a dose of travel chaos. That wonderful seed of randomness, bumping into a cafe, person, or museum you might not have seen otherwise. At an average of 230 calories per hour, walking can also keep many of those wonderful local foods off your belly as well. 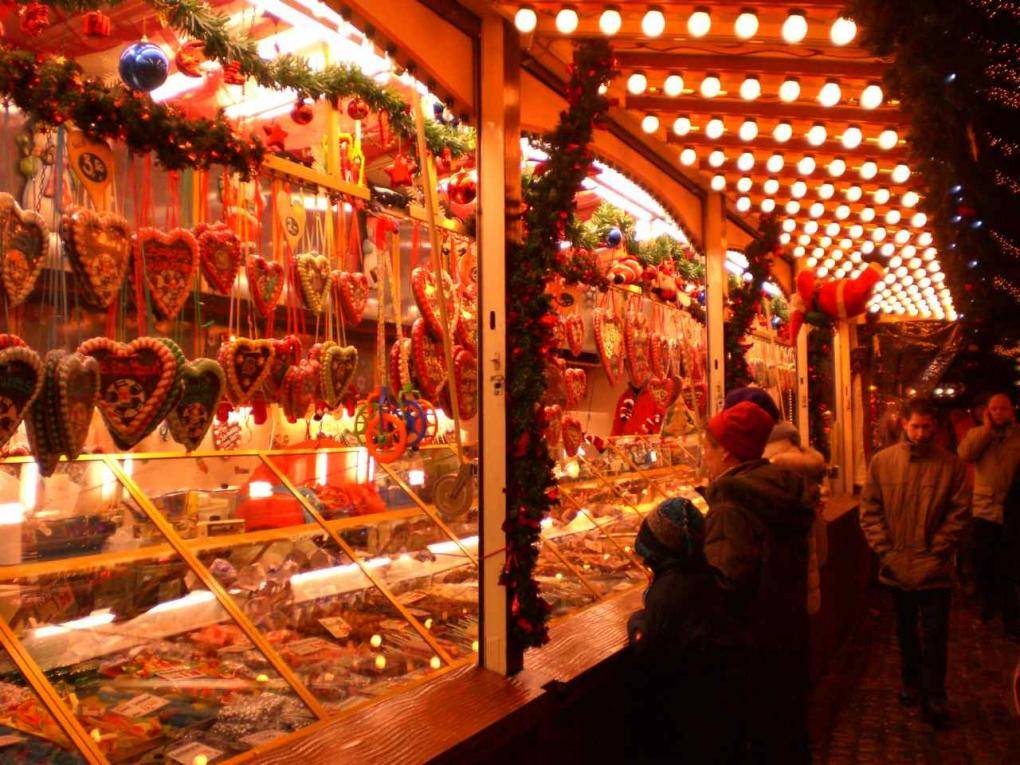 8. Be Prepared With The Basics

2 of the 4 things every non-planner should be prepared for happen right after you physically arrive somewhere new. Find out how to get from the airport, bus station, etc. to the place you’re staying ahead of time, noting how much that and other routine services should cost in local currency. You don’t want to get lost or ripped off your first 5 minutes upon arrival so check out these 3 online tools for prevention. 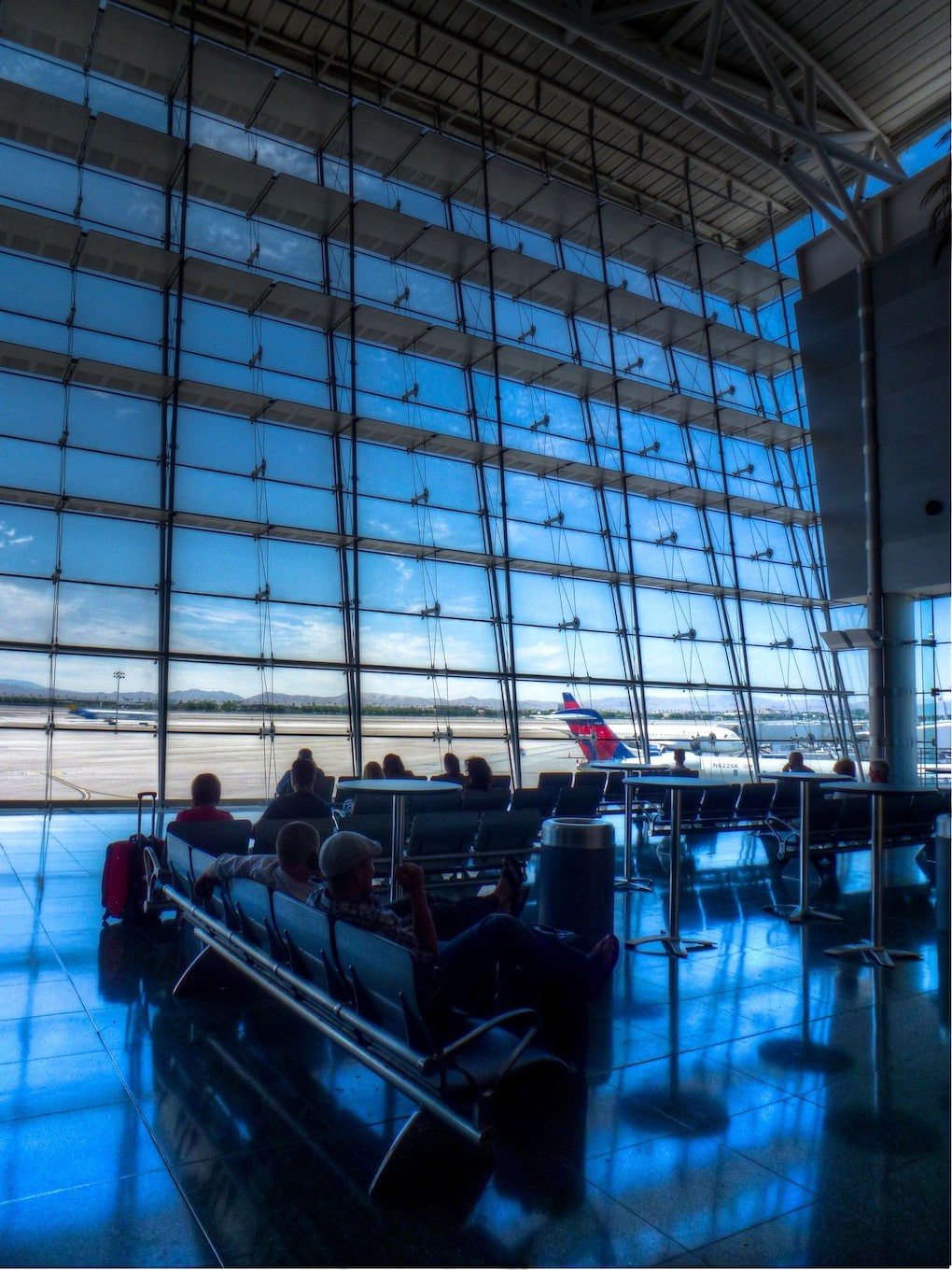 9. Have Backups Of The Essentials

Parts of any good travel security plan is to have a backup when it fails. No security is absolute so be sure to have a way to get access to emergency money, pay for a broken leg, and backup your laptop data far and wide. To put it simply, have a backup for the critical things that will really screw up your vacation if they disappear. A stolen pair of socks? No big deal. No wallet or passport? Problem. 10. See The Things You Really Want And Damn The Lists That Might Tell You Otherwise

Make your travels your own, everyone has their own unique travel list when everything is said and done. Yet, as guiding and useful as travel lists can be, even if every single one tells you not to visit the pyramids in Egypt – you should if you really want to. There’s quite a bit out there that will surprise you and even if something does suck when you get there, at least you found out in person, perhaps with an added story to tell. 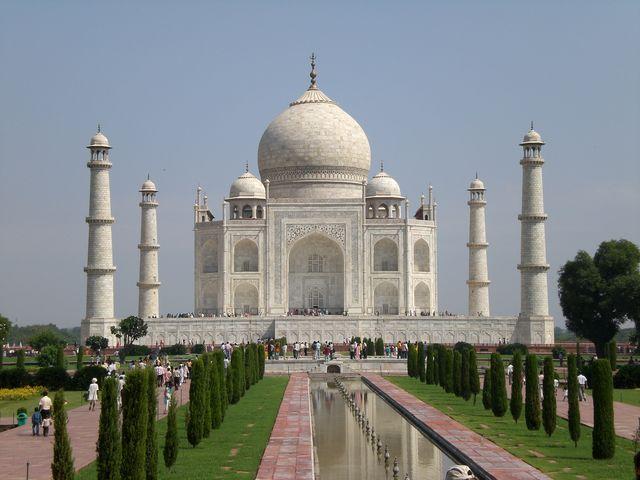 Those top 10 lists try to rate, organize, and boil down something that will inevitably be rewritten by you. There’s only one top 10 that matters in the end, the mental one you come up for all the reasons you loved a place (or didn’t) so much.