The Best City To Visit Travel Tournament 2011: Your Chance To Win $150 In March - foXnoMad

The Best City To Visit Travel Tournament 2011: Your Chance To Win $150 In March

Nominate your favorite city to travel to and at the end of March you could win $150 cash in The Best City To Visit Travel Tournament 2011. 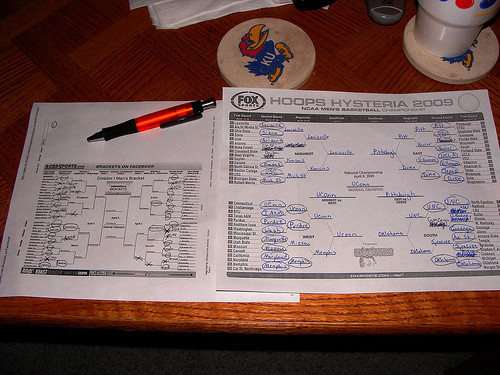 In 2009 it was Sydney, Australia; last year it was Zermatt, Switzerland; all you have to do to enter this year’s contest is leave your city nomination in the comments below before this Sunday, February 27th at 1800 US EST. 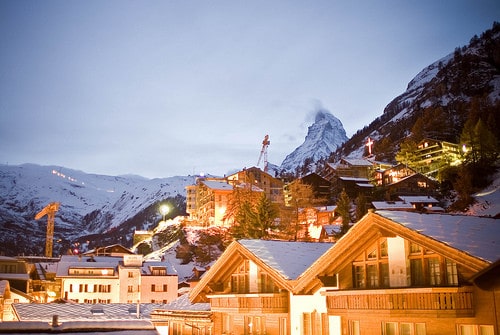 Any City In The World Is Yours – Except These

You can select one city per email address provided someone hasn’t already picked it in the comments. As always, newsletter subscribers got a head start so the following places aren’t available.

Don’t fret if your favorite is one the list, surely you must have a second!

How The Tournament Works And Important Dates

The Best City To Visit Travel Tournament 2011 is a single-elimination bracket tournament. Every Tuesday in March, readers will vote on the head-to-head match-ups until 128 cities are narrowed down to a single winner.

The winner will receive $150 in cash via Paypal by April 30th. Plus, if you sign up now for my RSS feed or daily email updates during the entire tournament month of March and win, I’ll add $50 to your prize.

I’ll take the first 128 cities entered into the contest to kick things off next Tuesday March 1rst.

A Photo With Your Contest Every Tuesday

One of my goals in 2011 for foXnoMad has been to make the site more visual, with more of my personal photography and larger images. Since there will be quite a few tournament posts this upcoming month, I’ll continue the travel variety with a focus and collection of photos along personal stories after each one. Part of posting more photos means taking more pictures and I’ve got quite a backlog from the countries I’ve visited recently.

Even More Prizes Coming This Month

It’s a big contest month on foXnoMad, with an opportunity to win $50 next Thursday as well as several $100 Apple gift cards beginning the following week. Start your chances off right by nominating your best city to visit – big or small, both have won – by mentioning it in the comments below. Good luck!