My Favorite Places To Smoke Shisha (Nargile) Around The World - foXnoMad

My Favorite Places To Smoke Shisha (Nargile) Around The World

The art of smoking shisha (or nargile as it’s also commonly called) isn’t so much about exhaling plumes of flavored smoke from your lungs as it is for cultivating conversation, reflection, and relaxation in many parts of the world. Originating in India or Persia around the 1600s, shisha cafes are now a regular sight around the world, many with their own characters.

Having stumbled into more than a few shisha bars as I travel, many often leave an impression on me as I jot down my thoughts about a town, chat with locals, or take in a few cloudy breaths at the end of an interesting day. These are some of my favorite shisha cafes from around the world, welcoming and perfect for a unique experience of your own.

Aptly named, Arabesque‘s yellow walls are an oasis of calm a few minutes walk away from Tahrir Square, the heart of Cairo’s Arab Spring. Several months after Egypt’s revolution, I looked up from my laptop (Arabesque has free wifi) to see a large crowd chanting slogans and marching toward the American embassy. Nobody in Arabesque took more than a glance as we all continued to smoke as hundreds of angry protestors marched past a few meters away. 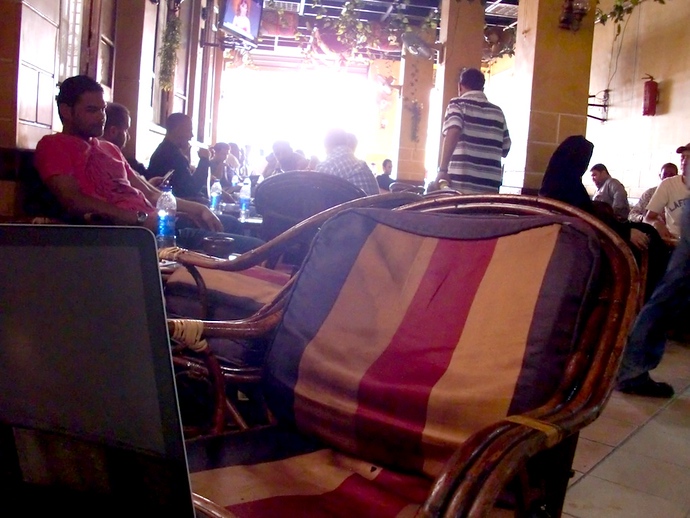 Open 24 hours hours a day, with live music in the evenings along with excellent food, Mesale is nearly always full of interesting locals and tourists alike. Mesale isn’t hard to spot if you’re visiting the historic Sultanahmet neighborhood of Istanbul, just follow the sweet scent of light, fruity, tobacco smoke to the left of the Blue Mosque. (You’ll also want to keep an eye out for a colorful waiter who likes to pretend he’s going to spill a tray of hot coffee on unsuspecting tourists for a laugh.)

RELATED
A Galapagos Review Of The ABOX Budget Action Camera

The city of Sulaymaniyah in northern Iraq has a bizarrely strong Chinese influence, plentiful liquor stores, and this massive two story shisha cafe is the center of it all. The service is great and after a while the groups sitting at neighboring tables tend to mingle and mix. As the evenings go on at the shisha lounge the entire cafe becomes a large conversation you can join as you desire.

Primarily a Moroccan restaurant, Annette has probably the best shisha in Sofia. The hookahs last for hours, going well with the tasty appetizers offered here. Bulgaria has some of the fastest Internet speeds in the world so if you’re looking for a good spot to get online while enjoying apple, mint, or other flavors of tobacco, make sure Annette is in your Sofia plans. 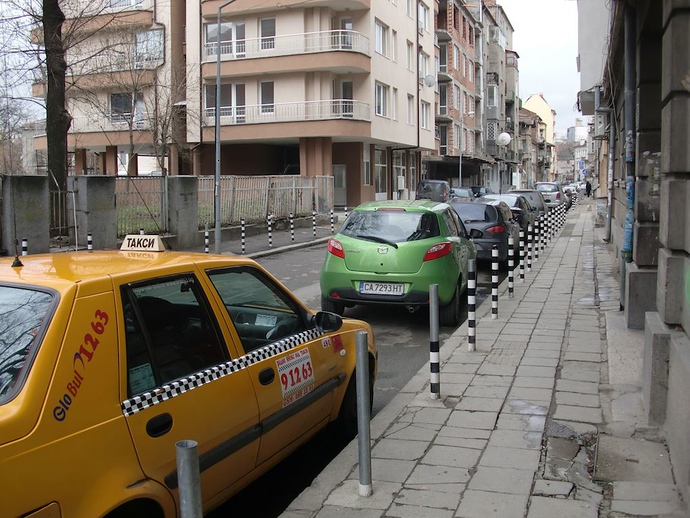 Ironically, Babylon Shisha Lounge is a breath of fresh air in a town that’s a bit stiff. Babylon is cramped, which means you’ll have to arrive early in the evenings to be assured a place to sit – or closer to midnight when the thoroughly pre-gamed crowds head out to dance the alcohol off. There is free wireless at Babylon (not always a given in Western European cafes) where you should plan to watch at least one German national soccer game if you can.

RELATED
The Galapagos Are A Camera's Dream: Here's The Photo Evidence [Part 1 of 2]

I’m fairly certain Mhirsi Cafe Alta isn’t the right name of this den cut into a stone wall, slyly positioned in a busy intersection of Tunis’ medina ideal for people watching. Around this area, you’ll find many of Tunis’ most popular travel attractions making Mhirisi Cafe Alta a good location to rest and chat with locals.

There are quite a few places I didn’t add to this list but could have – like Address Restaurant And Cafe Bar in Fethiye, Turkey – plus a number of others not big or official enough to have a proper name. All though, with intangible qualities making them worth a visit, even if you’re only in it for the tea.

For those of you who enjoy a good nargile, what are some of your favorites places? Let me know your recommendations in the comments below!